A UC Davis researcher has estimated the national annual price tag of occupational injuries and illnesses at $250 billion.

The study suggests that the U.S. should place greater emphasis on reducing work-related injury and illnesses, especially since the costs have risen by more than $33 billion (inflation adjusted) since a 1992 analysis, the author said.

"It's unfortunate that occupational health doesn't get the attention it deserves," said J. Paul Leigh, professor of public health sciences at UC Davis and author of the study. "The costs are enormous and continue to grow. And the potential for health risks are high, given that most people between the ages 22 to 65 spend 40 percent of their waking hours at work."

Published in the December issue of the Milbank Quarterly: A Multidisciplinary Journal of Population Health and Health Policy, the study is based on Leigh's evaluation of more than 40 datasets from sources that track work-related injuries and illnesses as well as their direct medical and indirect productivity costs.

Go to http://ohsonline.com/articles/2012/01/23/us-workrelated-injuries-illnesses-cost-250-billion-annually-study.aspx for more information. 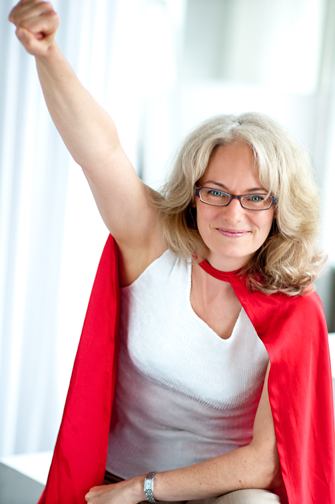